Free shipping on orders $65 and UP

Get in touch with us

Use It to Boost Immunity and Lose Weight: 5 Major Health Benefits of Sea Moss

Use It to Boost Immunity and Lose Weight: 5 Major Health Benefits of Sea Moss

Sea moss is full of incredible health benefits, which is why the tiny spiral yellow seaweed is considered a "powerhouse" food. Here are five reasons you should add it to your diet according to popular herbalist Paul Otote. 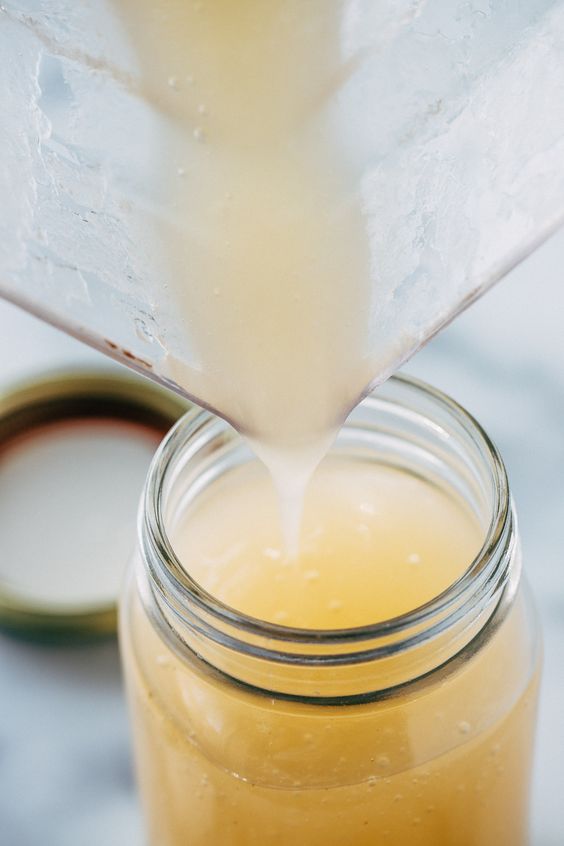 Sea moss is full of iron, which many plant-based eaters lack because it's commonly found in animal foods like meat, poultry, and seafood. Sea moss contains about 9 milligrams of iron per 100 grams, which means sea moss has 9 times more iron than chicken.

2. Sea Moss is vitamin-rich and contains 90% of nutrients our bodies need

Sea moss has 92 of the 110 minerals the body is made from, says Otote and he calls it the "powerhouse." Sea moss contains beta-carotene, vitamin B, vitamin C, and sulfur as well as minerals like magnesium, manganese, calcium, phosphorus, and zinc. All these contribute to healthy cell functioning in the body.

Sea moss contains iodine, the vital thyroid hormone precursor that is important for healthy thyroid function, and your body's metabolism.

The seaweed is rich in protein, with 6 grams of protein per 100 grams of sea moss. The best way to get the benefit is with the sea moss gel added to your post-workout smoothie.

Most importantly, given the current health situation, sea moss also helps the body fight back against all types of immune threats, including viruses and everyday aging and inflammation. Otote calls this "the anti's:" Anti-inflammatory, anti-aging, anti-bacterial, and anti-viral. It's been used for hundreds of years as a treatment to help prevent and relieve cold and flu-like symptoms, in powdered form. 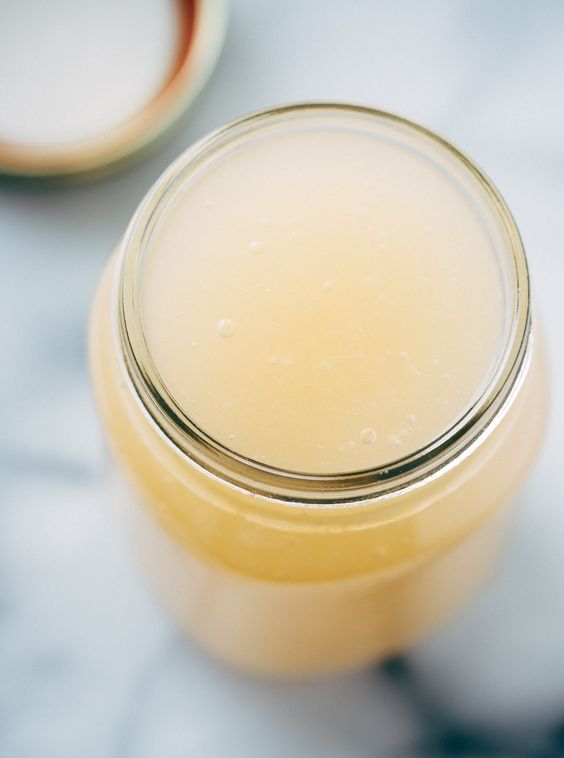 "It can be used to prevent colds but also help you heal and recover from sickness," Otote says. Sea moss contains potassium chloride, which helps the body reduce inflammation and people take it to lower their risk of infections because of its positive impact on the immune system. Otote sums it up as a no-lose additive: "Sea moss when you're ill is a win, and sea moss when you're healthy is a win, it's a win-win."

Here at SUDANATURAL our mission is to give you the healthiest natural product we can offer.

To give you the best shipping options. To offer the lowest competitive shipping cost. To get your product to you fresh and on time.